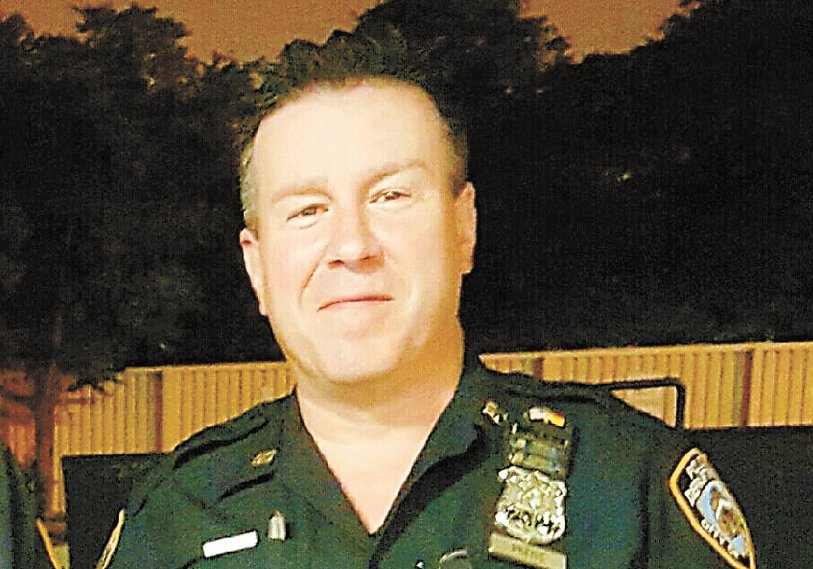 The New York Police Department is encouraging officers to reach out to these agencies for assistance. For emergencies, call 911.

The Police Organization Providing Peer Assistance, a 24/7 “volunteer police support network” independent from the department that aims to help officers cope with the stresses of their jobs. Officers can call POPPA at (888) 267-7267

Kevin Preiss, a longtime New York Police Department officer stationed at the 50th Precinct, took his own life outside his Nassau County home Wednesday night, according to public media reports. Preiss is the fourth NYPD officer to die by suicide this month.

NYPD referred questions to the Nassau County Police Department, who said that it's department policy not to comment on suicides.

Preiss joined the NYPD in 1995, according to a public database of police officers maintained by the Legal Aid Society. Preiss spent many of those years at the 50th Precinct.

In 2016, Preiss and partner Roland Benson saved the life of a Manhattan College security guard after the man suffered a heart attack in the Dunkin’ Donuts at 5987 Broadway.

“I’ve always enjoyed the part (of the job) where you actually help someone in need,” Preiss told The Riverdale Press at the time. “We do a lot of what you call lift jobs where we help old people that fall out of bed — that’s the kind of thing that I enjoy.”

In February 2019, Preiss and Benson helped a pregnant woman give birth just after 2 a.m., in the hallway of her apartment building on the 6100 block of Broadway.

Preiss and Benson also told the Press in 2016 they were among the first to arrive on scene of the 2013 Metro-North derailment near the Spuyten Duyvil station.

The NYPD’s top brass spent the last month making officers aware of resources after a rise in suicides. Deputy Chief Steven Silks, 62, and Detective Joseph Calabrese, 58, killed themselves in separate incidents in Queens and Brooklyn on June 5, according to reports. A Staten Island officer took his own life near the 121st Precinct headquarters June 14.

Preiss’s suicide would be the sixth this year, NYPD Chief of Department Terrence Monahan confirmed Thursday morning at an unrelated news conference.

“There is help available. Reach out,” Monahan said in a video “You’re Never Alone” earlier this month. “If you’re afraid to go through (the NYPD), go externally. Get the help … You cannot internalize this. This is something that needs to be spoken about.”