Riverdale turnout may be races’ key 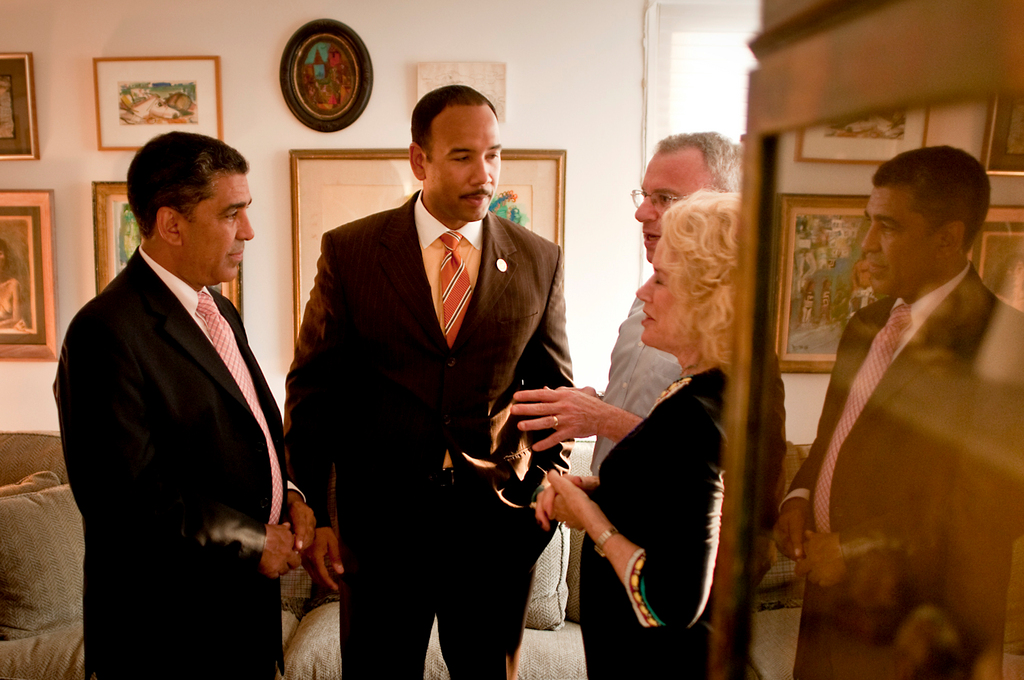 Local voters could determine the outcome of two Democratic primaries for state Senate.

Historically, Riverdale has contributed a high turnout of registered Democrats and today’s candidates are hitting the local tarmac hard.

With no gubernatorial primary challenge for motivation, candidates are working harder to get people motivated for races that rarely bring out a crowd.

Riverdale is divided between the 31st District, encompassing most of Riverdale and snaking south along the river to the Upper West Side, and the 33rd District, encompassing small parts of Riverdale, all of Kingsbridge, Kingsbridge Heights, Bedford Park, Norwood and parts of the South Bronx. And while Riverdale’s impact in any particular race is lessened by those lines, it remains an important swath for candidates to secure.

In the race for the 31st District seat, Mark Levine, a relative newcomer to politics, is running, among others, against Adriano Espaillat. Mr. Espaillat currently represents the 72nd Assembly District. Mr. Espaillat has enjoyed significant endorsements from unions and has overwhelming support from elected officials — from Rep. Eliot Engel down through Councilman Oliver Koppell. Mr. Levine has pitched himself as the anti-status-quo candidate and has received support from the likes of actor Ed Norton and Matt Damon.

Though their profiles are very different, both understand the importance of doing well in Riverdale. Mr. Levine said he is running a district-wide race, but admits he’s working especially hard to become known here, as his work as a community organizer is already recognized within the Latino community. The elephant in the room is that he is white and Jewish, and that Riverdale is whiter and more Jewish than much of the district he seeks to represent.

Mr. Dinowitz, who along with his Benjamin Franklin Reform Democratic Club has endorsed and campaigned for Mr. Espaillat (and now has also endorsed Mr. Rivera), said that while Riverdale usually brings large numbers to the polls, voters here have preferred white candidates in past elections.