'Overturned' by Nicky Enright, part of the exhibition at Hostos Community College's Longwood Gallery beginning next month.
Courtesy Bronx Council on the Arts 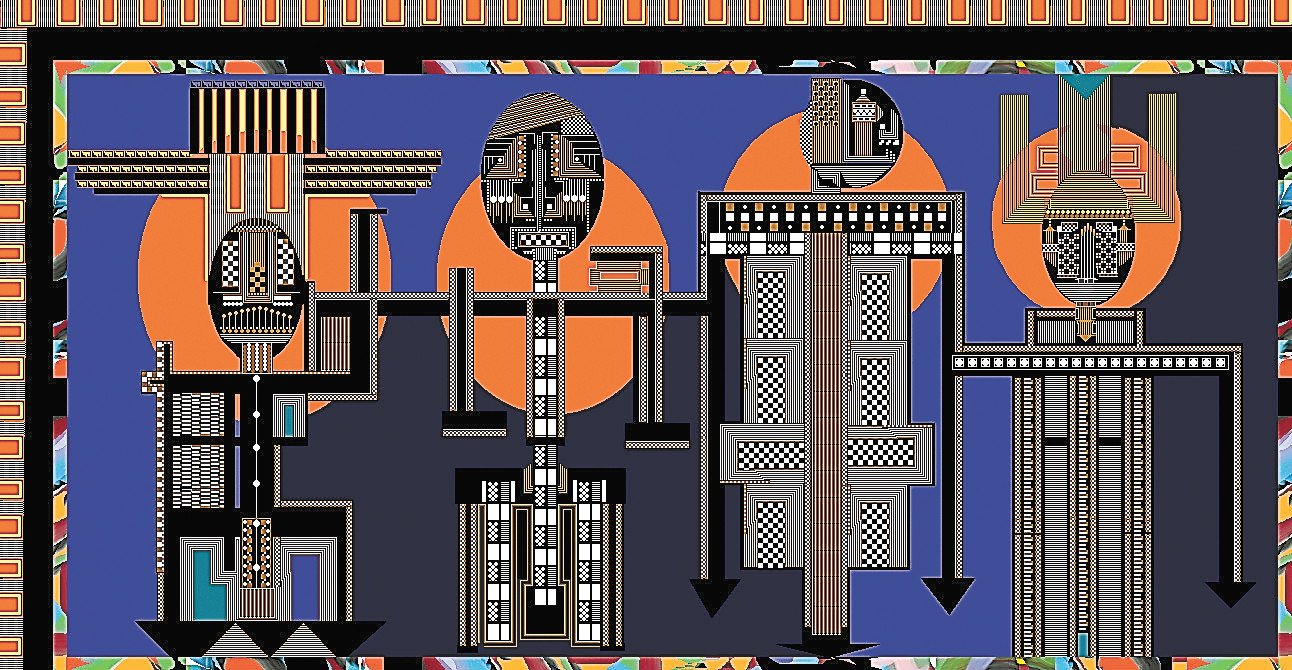 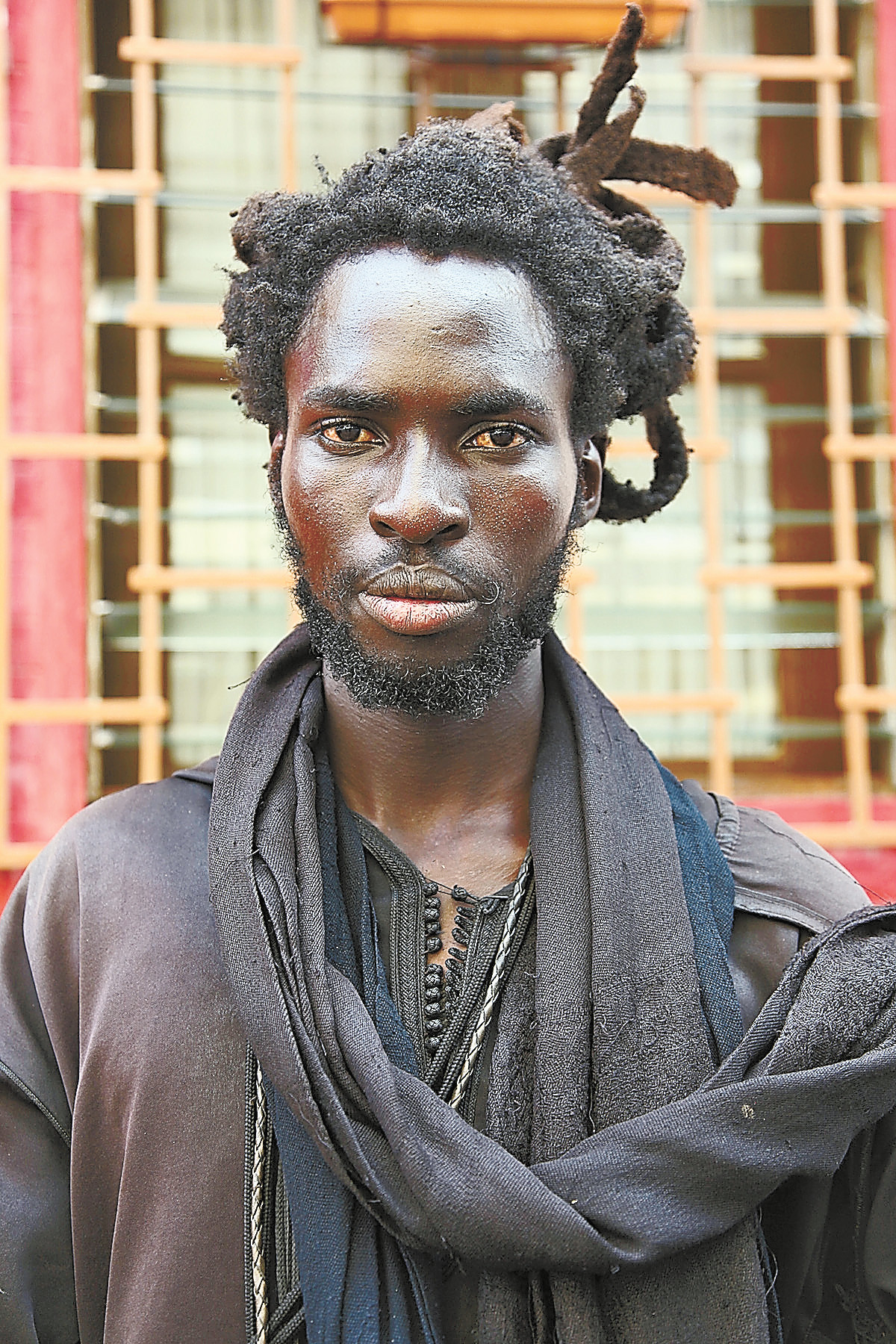 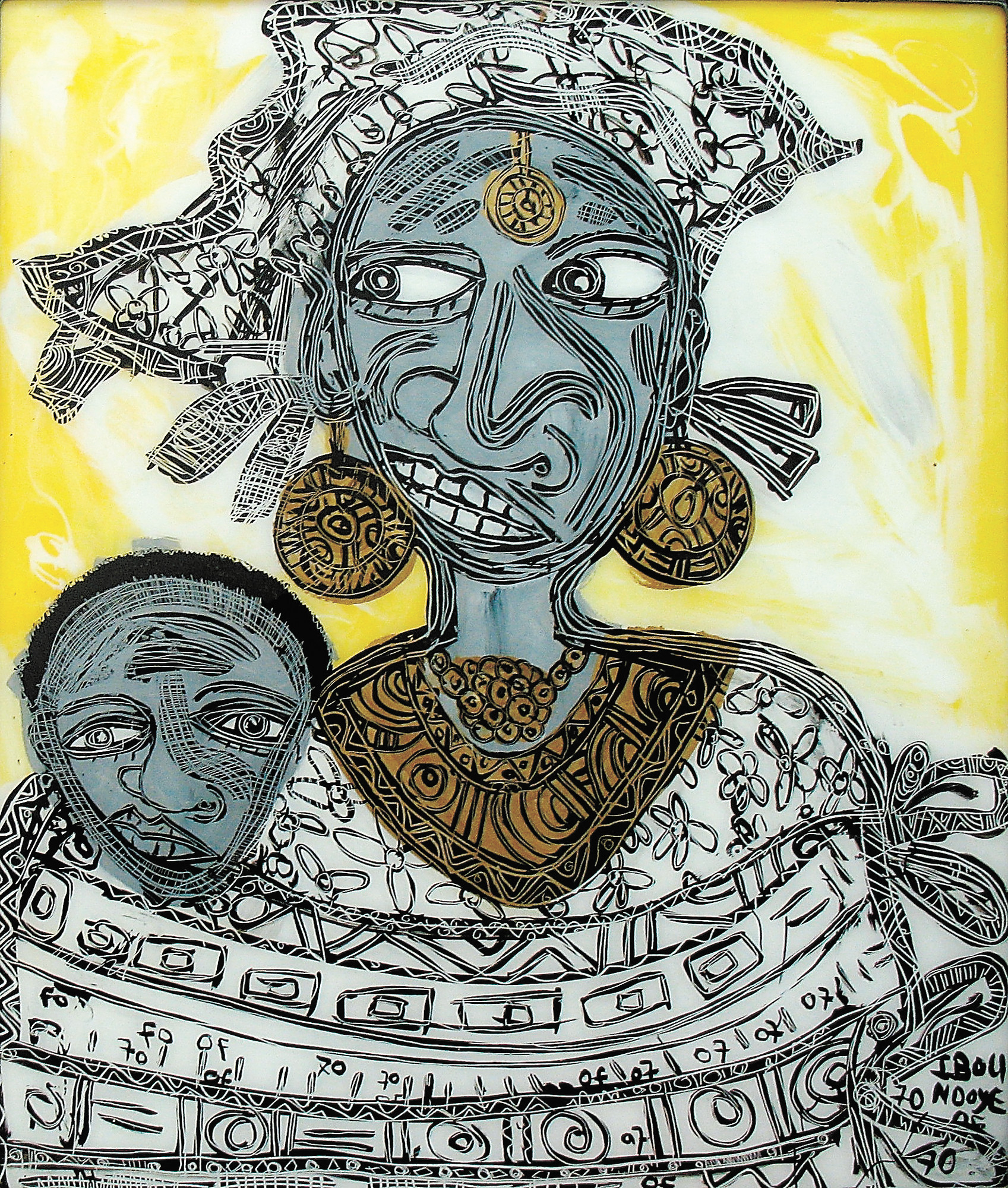 'Traditional African Woman' (2007), by Ibou Ndoye.
Courtesy Bronx Council on the Arts
Previous Next
By Will Speros

What does it mean to be African in the Bronx? How are influences from the continent evident in the borough and its people? How does one make sense of his or her own identity against a backdrop of many?

These are among the questions posed by 25 artists in the upcoming exhibition “Bronx:Africa,” which will be unveiled at Hostos Community College’s Longwood Gallery on Wednesday, Feb. 3. Curator LeRonn P. Brooks, an instructor at Lehman College and curator with the Bronx Council on the Arts, said the show was formed around the question of how to give language to the Bronx’s African communities.

“What does it mean that many people from the continent are in the Bronx? How do we actually recognize the diversity of what the Bronx is and recognize the voices and influences?” he mused. “Really, it is an exploration of influences of African cultures in the Bronx, the idea of individuality within larger communities.”

While not every artist featured in the exhibit is African or a resident of the Bronx, the multimedia show will cast a spotlight on the African spirit within the borough and how the vast identity of the continent is translated.

“I think New York is a city of neighborhoods,” Mr. Brooks explained. “There’s so many new voices in this show. It’s an introduction to the transformation of New York, the way New York is becoming the most diverse city in the world.”

Photographer Dennis Redmoon Darkeem identifies as both African American and Native American. He said trying to understand identity in regard to place is a key component of the portraits he has featured in the show.

“Through my work, I like to push these questions and allow people to ask themselves what they’re looking at and how that resonates in your own community,” he said.