So, has Bowman abandoned Riverdale? 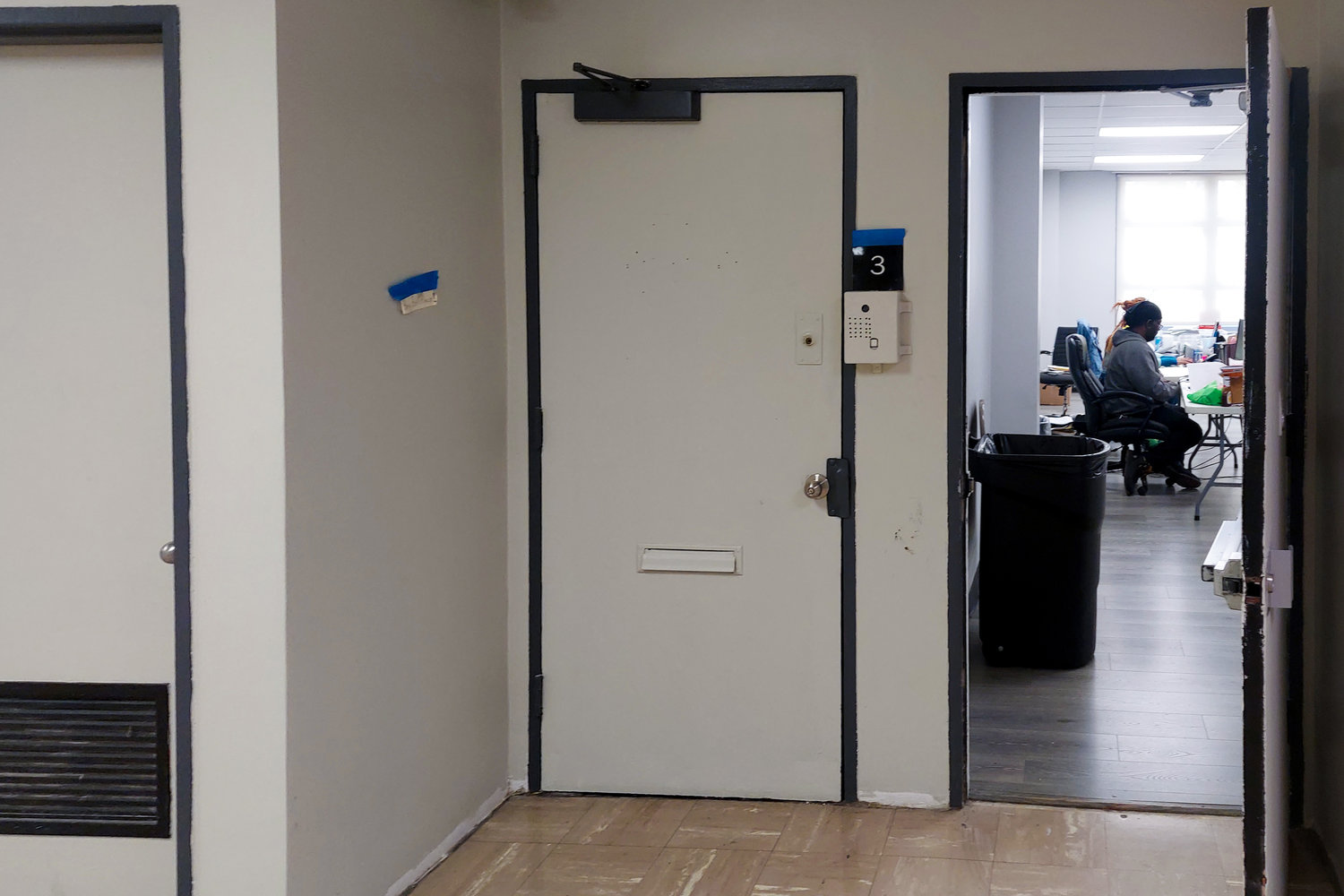 U.S. Rep. Jamaal Bowman maintains two district offices, but only one is in the Bronx. Except you won’t find him on Johnson Avenue like his predecessor, Eliot Engel. Instead, Bowman’s closest district office in the borough is on Dreiser Loop in Co-Op City — a good 90-minute commute for anyone without a car.
DAVID GREENE 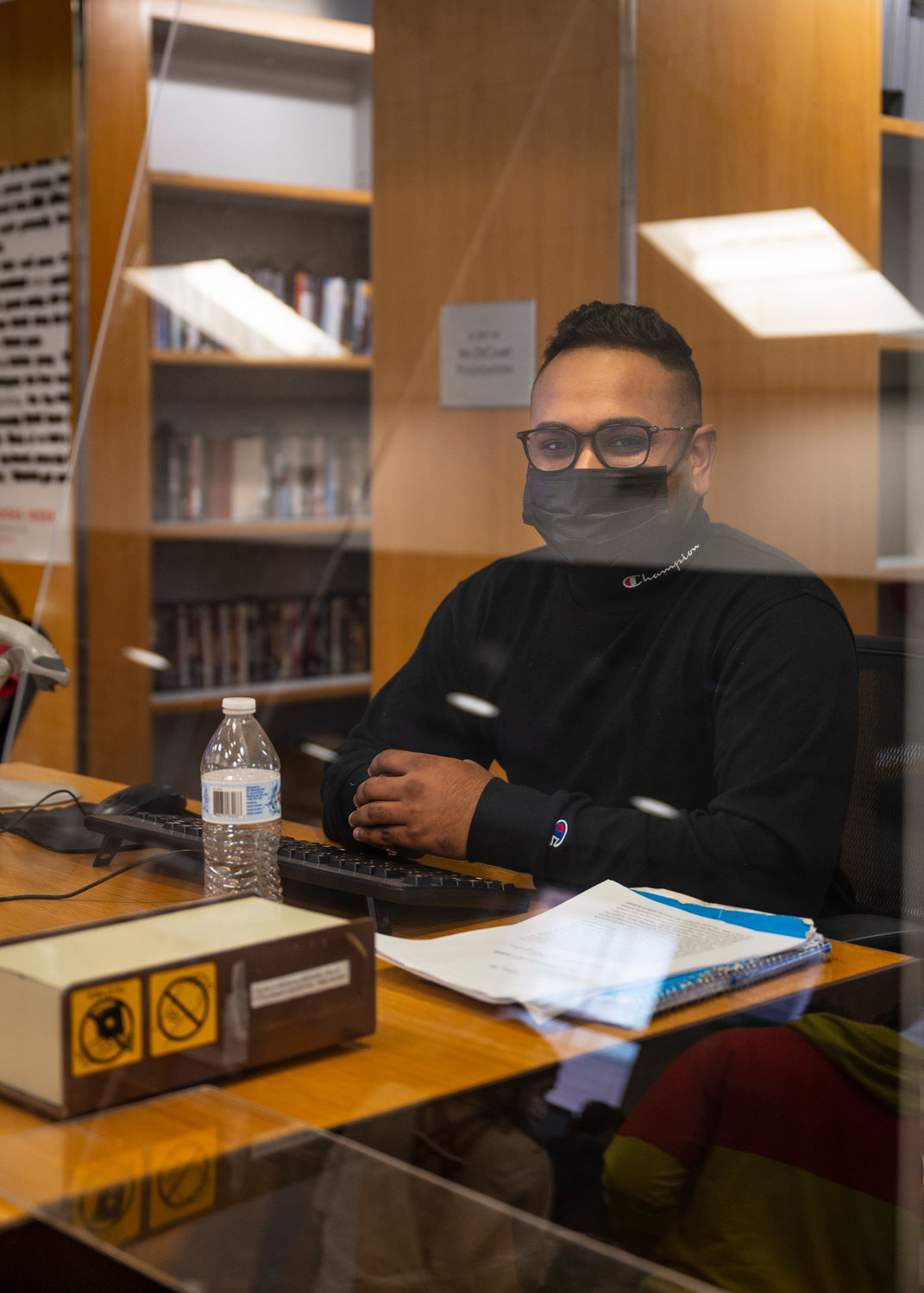 Kevin Nipal says his fellow Manhattan College students used to visit U.S. Rep. Eliot Engel’s district office on Johnson Avenue to discuss issues at the federal level. But that isn’t as easy for Engel’s successor, Jamaal Bowman, who closed the Riverdale satellite office and maintains his nearest office in Co-op City, on the other side of the borough.
HIRAM ALEJANDRO DURÃN 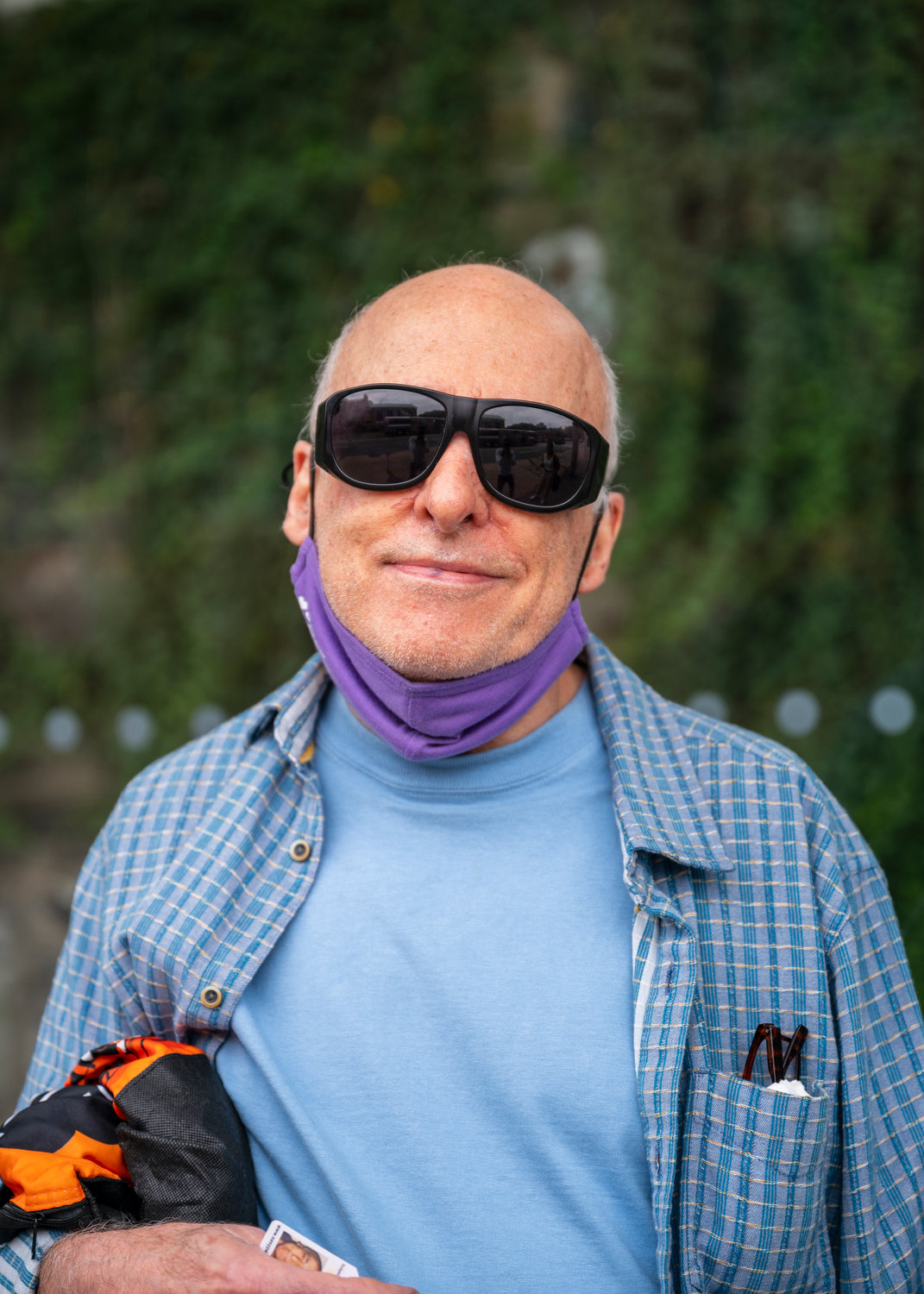 Steven Schulman says it’s a very long trip from this corner of the Bronx to U.S. Rep. Jamaal Bowman’s closest district office in Co-op City. Unlike his predecessor Eliot Engel, Bowman maintains just two offices in the district — and neither of them are on this side of the borough.
HIRAM ALEJANDRO DURÃN
Previous Next

It made sense to have one office in Westchester, and one in the Bronx.”
GEORGIA PARKE
By ETHAN STARK-MILLER & SARAH BELLE LIN

From the very start of his congressional campaign, Jamaal Bowman hasn’t been shy about distinguishing himself from his predecessor, Eliot Engel.

In fact, much of Bowman’s campaign messaging was on the promise he’d be a different kind of lawmaker — including where he focuses attention in his district.

Since first going to Capitol Hill last January, Bowman has stayed true to this promise. Except as far as some are concerned — at least on this side of the Bronx — that focus seems to be well outside of Riverdale.

Engel — a 32-year incumbent who chaired the powerful House Foreign Affairs Committee — was clearly a Democrat, but one many might consider within the party’s moderate wing. He was a strong backer of Israel, for example, earning him support with Jewish communities from many sides of the political spectrum.

Bowman on the other hand, has clearly positioned himself with the more progressive left-wing contingent of the party. He quickly joined forces with “The Squad” soon after toppling Engel, putting him in league with the likes of U.S. Reps. Alexandria Ocasio-Cortez, Ilhan Omar, Ayanna Pressley, Rashida Tlaib and Cori Bush.

But the two lawmakers really diverge when it comes to physical presence. Engel maintained a few district offices in the region, including one on Johnson Avenue. Bowman has kept just two of them open, and the closest is a 90-minute bus ride away.

But there’s a good reason for that, said Georgia Parke, Bowman’s spokeswoman.

“It made sense to have one office in Westchester and one office in the Bronx,” Parke said. “Since those are two distinct parts of the district, we wanted to have availability there.”

Co-op City in the Bronx and Mount Vernon in Westchester County were chosen merely out of convenience — they were both offices that once belonged to Engel.

That made sense during the coronavirus pandemic when most interactions were virtual. But now anyone looking to speak with someone in the congressman’s office face-to-face will have to be ready to travel.

“We were not working in-person at the time and not open to the public,” Parke said. “It wouldn’t have made a lot of sense to go searching for new office space.”

But there were financial reasons as well. Bowman sees it as a priority to pay his staff a living wage, Parke said. And not even House members get unlimited budgets to work with. Paying higher salaries meant cutting back costs in other areas.

“We do have a floor for what staff are making that’s higher than most other congressional offices,” Parke said. “That also limits our ability to pay several different rents for offices. So, having two offices opened, paying two rents at a time, allowed us to pay all of our staff a living wage. Including district staff and junior staff.”

Additionally, Parke said, extra money had to be put aside for much-needed office upgrades after years under Engel’s control.

Living wages and office upgrades are great, but that still doesn’t surpass the value of having a congressman’s presence in a community, said Kathy Solomon, who sits on the steering committee for Northwest Bronx Indivisible.

“I think people in Riverdale would feel that they had more access to him if they could walk into his office, like we can with (state Sen. Alessandra) Biaggi,” Solomon said. “In the age of COVID, people are less eager to walk into people’s offices. So I think he’s gotten some slack for that. And so maybe he feels, in the age of COVID, it’s not as important. But it’s disappointing.”

Yet, lack of physical presence hasn’t equated into communications issues, Solomon said. She’s heard it’s easy to contact Bowman’s team, and his constituent office has been good about returning emails and phone calls.

Steven Schulman, who lives on this side of the borough, says he prefers not only face-to-face, but convenient, too.

“Co-op City is completely on the other side of the world,” he said. “For constituents who live here, they want them to go to the office for any reason, it would be hard for them.”

But Schulman can’t discount technology. In fact, Bowman’s team helped him through an issue without him ever having to leave home.

“I reached out and a young fellow in his office would call me and email me frequently until it got resolved,” Schulman said. “It’s not necessarily how close the office might be to a person. Today, with modern communication, we can reach anybody very quickly, whether it be a computer or a phone.”

Kevin Nipal — a second-year Manhattan College student — said his uncle would often go to Engel’s office in-person. He was surprised to learn that attempting that with Bowman would require a trip across the borough. That makes it less likely he or any of his classmates might drop by to chat about issues at the federal level.

“I remember seeing colleagues of mine going down to see the congressman here,” Nipal said. “It’s kind of a bummer to see him in Co-op City, especially for Manhattan College students who want to meet with the congressman. Now they have to travel more of a distance.”

While Bowman isn’t going to expand to a new office space on this side of the Bronx anytime soon, Parke said, mobile office hours will expand. Members of the congressman’s team will travel to different parts of the district on a rotating basis, offering many of the same constituent services Bowman might otherwise provide in Co-op City or Mount Vernon.

“We’re also looking to ramp that up in the next month, to the point where hopefully we would have that on a weekly basis,” Parke said. “Just so that we’re able to reach people who may not be able to get to one of our offices, we can go to them.”