Study: Bail reform is working just as it was intended 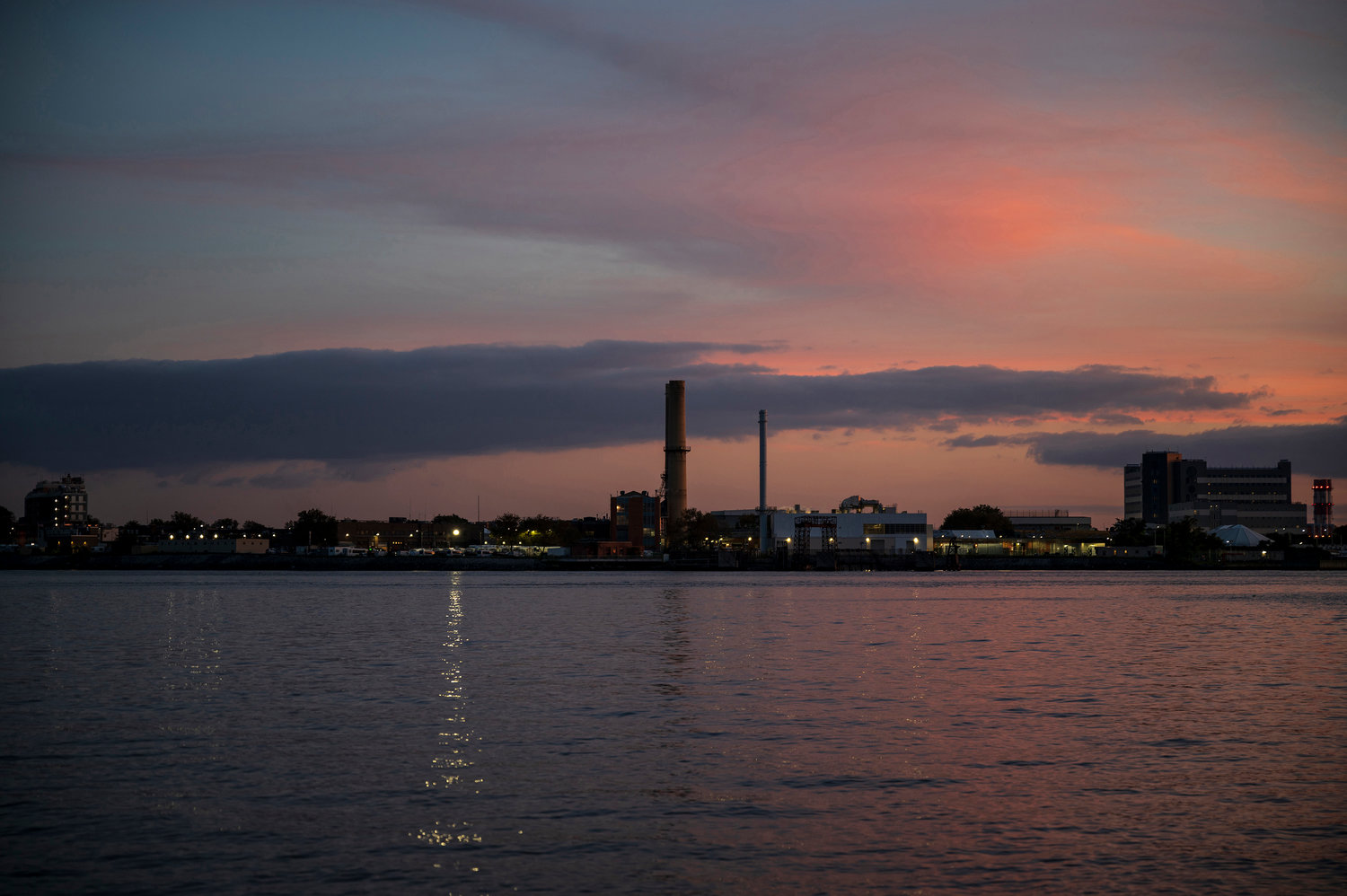 Fishermen at Barretto Point Park have a direct view of Rikers Island across the East River. Bail reform advocates say that the new laws are intended to reduce the number of people who are kept there simply because they are unable to afford bail.
Hiram Alejandro Durán
By Sachi McClendon

A new state agency report shows fewer suspects are being assigned bail thanks to a series of bail reform laws that have been a lightning rod for political controversy.

Unlike others, this report, produced by the state’s Division of Criminal Justice Services, has data from 2019 — prior to reform’s implementation — that serves as a benchmark to compare the numbers from 2020 and 2021.

“We’ve learned bail reform is a work in progress,” said Michael Rempel, who is the director of John Jay College’s Data Collaborative for Justice, when discussing the report. “We’ve certainly learned … that implementation is not perfect. We’ve also learned that it is clear bail reform is achieving some of its original goals.”

The landmark legislation, which was passed by state lawmakers in 2019, aimed to limit a judge’s ability to impose bail in most misdemeanor and low-level, nonviolent felony cases — a major win for criminal justice advocates who argued the bail system that had been in place unfairly punished the poor.

According to the analysis by John Jay, it is estimated that in 2020 alone there were 20,000 cases in which a suspect — who would have been assigned bail prior to the reforms — was given an alternative incentive to return to court.

“Bail reform, as expected and intended, has had some effect in reducing the prevalence of bail,” Rempel said.

In New York state, judges are supposed to set bail not as a form of punishment, but rather as a way to better ensure suspected felons return to court. By that measure, the reforms also appear to be working: the rate of those who failed to appear in court dropped from 15 percent to 9 percent in New York City.

“It is worth noting that research that we showed, and others have conducted, indicate that people of all charges, by and large, do attend all of their court dates,” Rempel said. The failure-to-appear rate outside the city hovers around 17 percent both before and after the reforms.

“The severity of the charge — or for that matter anything about the current charge — tends, perhaps counter-intuitively, to be a poor predictor of someone’s likelihood of returning to court,” he added.

And at recent Community Board 8 public safety meetings, much of the discussion has been about the relationship between the bail reform laws and the uptick in crime.

“Recidivism, to me, that’s the main problem with the bail reform law,” said Ed Green, who is the chair of the public safety committee.

“There are too many loopholes that allow for recidivists. It’s kind of like a revolving door of injustice. Repeat offenders are back on the streets over and over with little regard to their previous criminal history.”

However, re-arrests rates have hardly changed since the reforms went into place. Using these never-before-seen numbers the report shows that in 2019, 19 percent of the city’s jail population was re-arrested. In 2021, that number is about that same — 20 percent.

Bronx District Attorney Darcel Clark has weighed in on the matter. She said before laws were tweaked in July 2020, a small percentage of those who were let out on supervised release kept being arrested for other crimes. Yet judges were unable to do anything about it. “Just continue to commit crimes over and over and over,” she said at a recent Community Board 8 meeting. “Those were the people that were the problem.”

Thanks to those tweaks though, judges have a bit more discretion when it comes to repeat, or “persistent”, offenders.

While the reforms have reduced the use of bail, the jury is still out on whether they are to blame for the recent uptick in crime. Studies conducted in other states that implemented similar reforms showed there was no causal relationship to the two.

That said, more research still needs to be done on the impact of New York state’s reforms specifically, Rempel said.

“What about the relationship between bail reform and crime? Well, I’m going to disappoint,” he said. “There is no big reveal today, indicating definitively whether bail reform reduces or increases crime.”