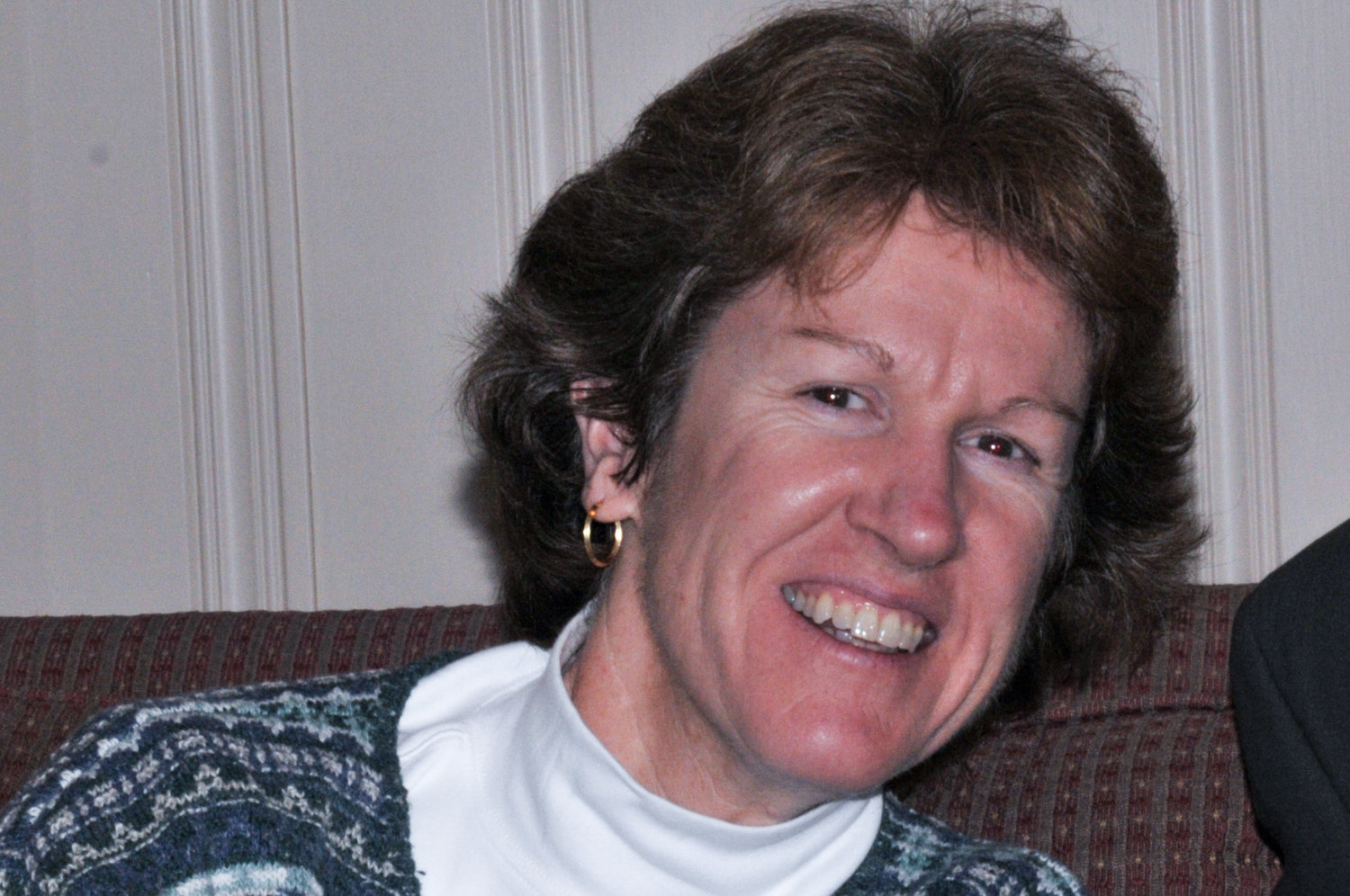 Mary P. Boyle, of Flushing, passed away Feb. 28, 2020, after a long and courageous battle with pancreatic cancer.

She was born in Manhattan on Nov. 18, 1958, to Catherine “Kitty” and Philip Boyle. She grew up in North Riverdale.

She attended the Academy of Mount Saint Ursula near Fordham Manor. She graduated from the Culinary Institute of America in Hyde Park. She received her undergraduate degree in physical education and her master’s degree in teaching from Lehman College.

Although she started her career as a chef, she changed her path and became a physical education teacher and coach. She spent years as a New York City public school teacher, including at Riverdale/Kingsbridge Academy and John F. Kennedy High School. However, she spent most of her teaching and coaching years at Flushing High School in Queens, and was a proud member of United Federation of Teachers.

She spent many years coaching students to play softball, volleyball, golf and several other sports. In 2014, the New York City Coaches Association of the UFT honored her with its woman of the year award.

Her two favorite hobbies were sports and travel. She always was athletic, and participated on several sports team over the years, including softball and rugby. Her favorite sporting activity was golf, and she loved to play at different courses throughout New York and around the country. She even made a hole-in-one at a course in Utah.

One of her favorite pastimes was watching the New York Yankees and New York Giants.

She enjoyed regular trips to various places like California, Las Vegas, the Jersey Shore, New Hampshire, and the Hamptons.

She also was loved by her family and friends. She was a wonderful daughter, sister, aunt, great aunt, cousin and friend.

She also is survived by many nieces, nephews, grandnieces, grandnephews and cousins, both throughout the United States and Ireland.

She had a large, extended group of friends, who will miss her greatly. Her dear friend Carla Nasso provided her with love, support and comfort during her illness. Many other friends — including Lorrie Bier and too many others to name — assisted greatly with her care.

Her family was comforted by the fact that she was always surrounded by the love and support of these friends.

One of her greatest gifts was her ability to connect on an individual and personal level with each person she met, and make them feel special.

The family asks that she be remembered in prayers, and hopefully in time, remembering her joy and love of life, and for the smiles and laughter she shared with everyone.